of the Divine Mercy

“To open the Shrine as venue for Divine Mercy experience and devotion as we form a merciful community united and devoted to Jesus, the Divine Mercy, immersed in spiritual and corporal works of mercy.”

In the late 1980s and early 1990s the devotion to the Divine Mercy was already spreading throughout the Philippines and there was no Shrine yet dedicated to the Divine Mercy in the Archdiocese of Manila. Jaime Cardinal Sin decided to construct the Archdiocesan Shrine of the Divine Mercy on the lot donated by the Ortigas and Company. The donated lot is within the Maysilo Circle. Msgr. Salvador Jose, under whose parish the lot belonged, ably took charge of the construction of the Shrine. The Shrine was established on April 23 1995.

Manila’s Shrine of the Divine Mercy, a two-story building, was designed by Architect Chris Montoya. The roof with a cross at the apex depicts the Mount of Calvary. The ridge lines of the roof resemble the rays of the Divine Mercy. The church was consecrated on June 12 1998.

When the two sisters arrived in Manila on February 26 1996 at the Ninoy Aquino International Airport, the painting was nowhere to be found. It got ‘lost’. It was only after two days that the image was ‘found’. When it was claimed through a representative, it was released immediately, without any hassle. No documents were required which would normally be the case. The image is now hangs on the main altar wall, captivating the beholder who waits to be touched by mercy. Since then, this image became the main attraction of the Shrine.

Also housed at the Shrine is the bone-relic of Blessed Faustina Kowalska, Apostel of Mercy, which was also brought to the Philippines by the two sisters.

Another feature of the shrine is the Carillion bells which were ordered and manufactured from Belgium. It was computerized, with clock control features. It sound could be heard from a distance, capturing the attentive ear of the people, especially when it tolls at three in the afternoon, the Hour of Great Mercy.

With the aim to make the Shrine a place for pilgrims, there is a weekly celebration of Mercy Day. This is the novena day of all devotees who gather at the Shrine every Saturday at 3:00pm. It consists in the chanting of the Chaplet of Mercy, followed by the Eucharistic Celebration and ending in prayer for healing.

The church is a pure Shrine. It is not a parish or a quasi-parish. As such only two sacraments are celebrated in the church- the Holy Eucharist and the Sacrament of Mercy. Members of the community perform the corporal and spiritual works of mercy in the nearby city hospital and city jail. Also have within the city of the Correctional Institute for Women and, of course, the famous National Mental Hospital.

The Shrine has two Divine Mercy Apostolate- the DMA-Shrine and DMA-AM. The DMA-Shrine takes care of the devotion in the church, e.g. praying the chaplet, etc. the DMA-AM takes care of spreading the devotion within the Archdiocese, e.g. enthronement of the image in offices and schools and supervising the TV Mass in channel 4 every 2nd and 4th Sunday.

It has also the following organizations in the ASDM: SOLCOM, SMHE, LOM, CFC, etc.

Rectors of the Archdiocesan Shrine of the Divine Mercy: 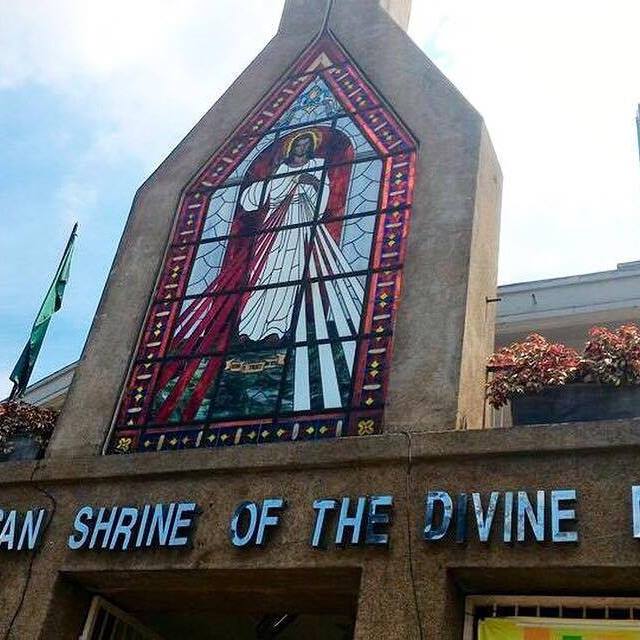 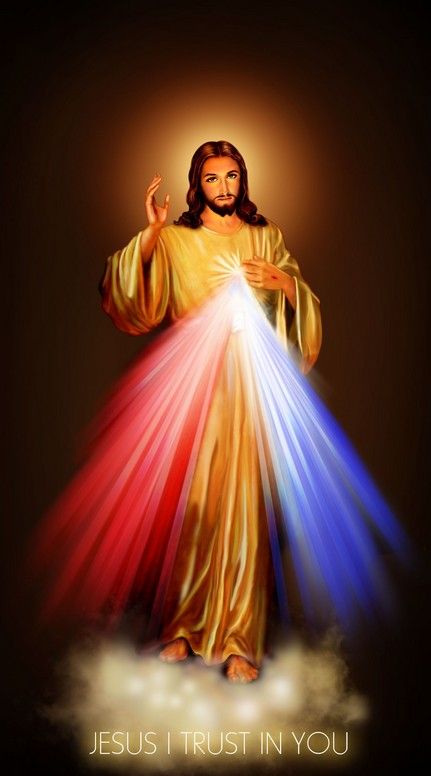 Confessions: Daily after the mass 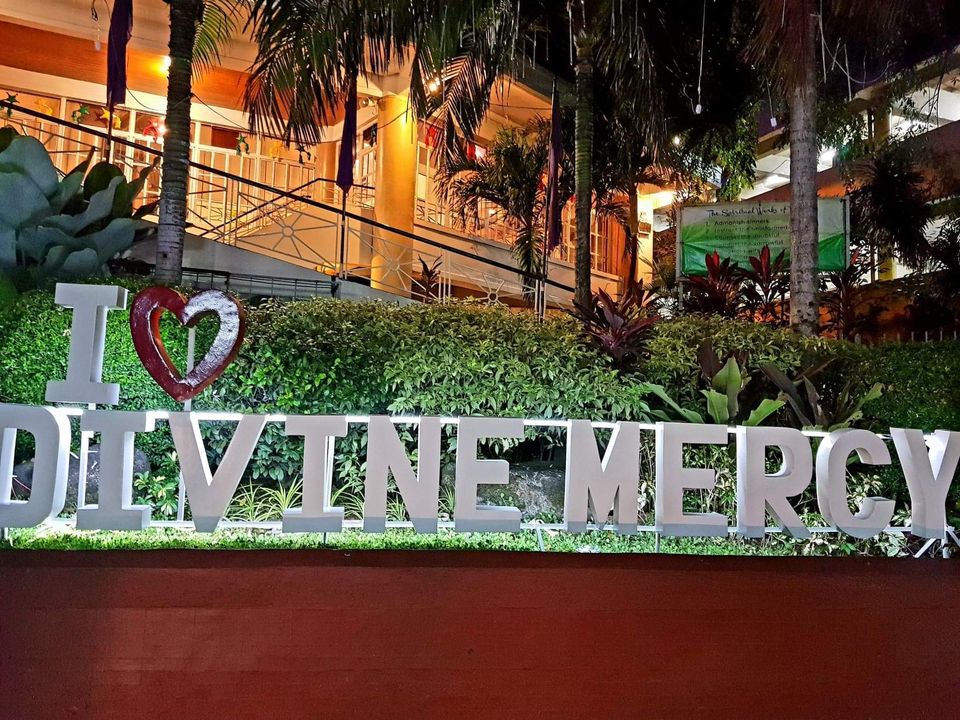 To actively propagate the devotion to the Divine Mercy among the faithful in the Archdiocese of Manila as we undertake a life immersed in spiritual and corporal works of mercy in building a community united in love, selfless and committed service, obedience, prayer and fostering continuous spiritual growth as we strive to become witnesses in the mercy of God.

We envision the Shrine as the Center of Devotion to Jesus, King of Mercy in the Archdiocese of Manila and an active Apostle of Trust in God’s Mercy. 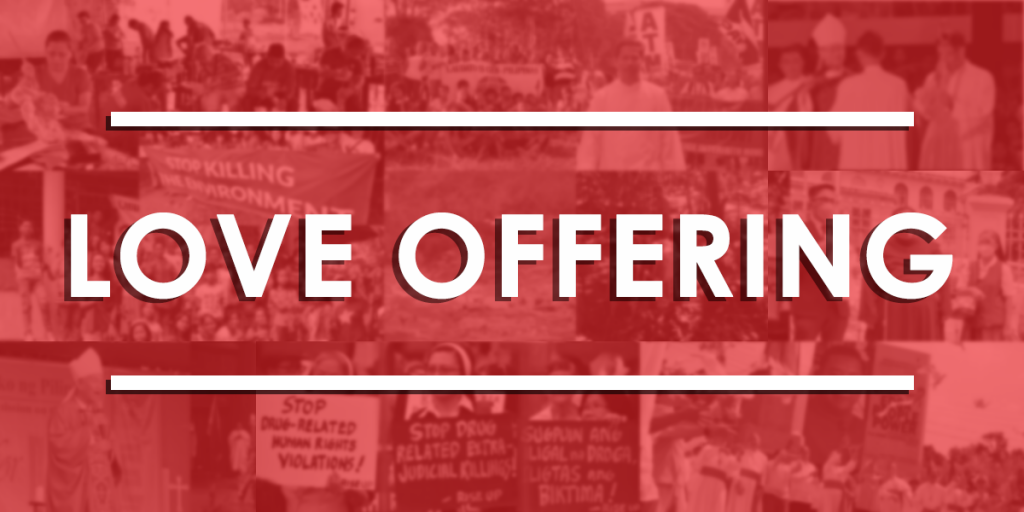