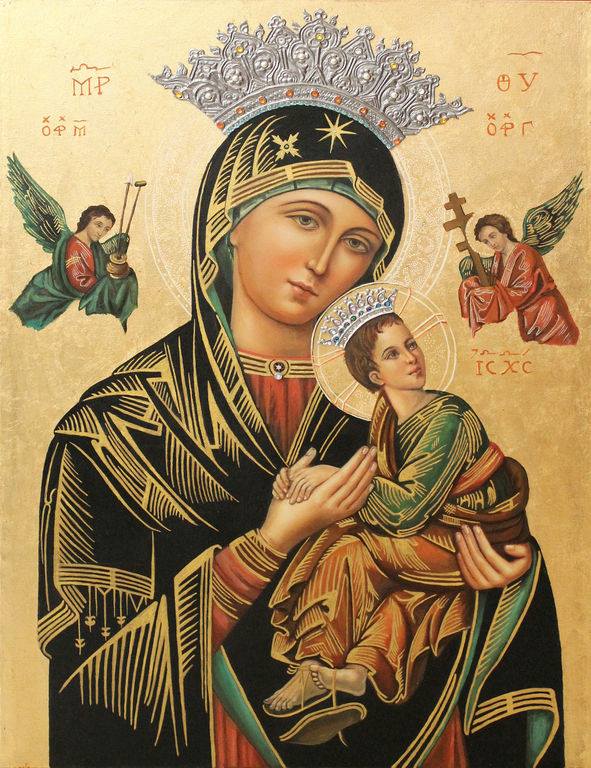 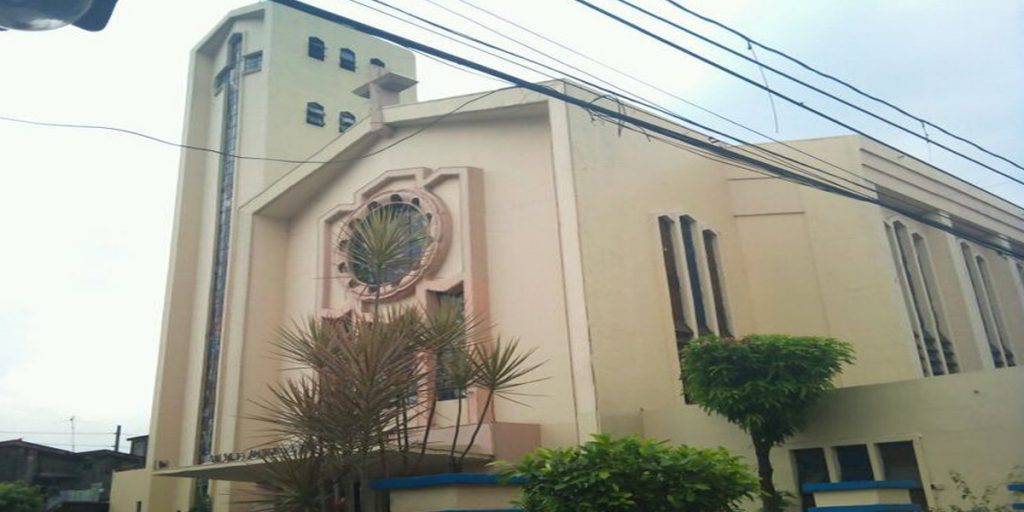 From being a part of the Parish of Espiritu Santo, the newborn parish erected on August 28 1951 by His Eminence Manila Archbishop Gabriel Reyes and Fr. Candido Bernal was the first parish priest and was installed by Msgr. Narciso Gatpaydan, Vicar Forane of Espiritu Santo.

Fr. Bernal held his first public mass, ‘Misa pro populo’ on October 4 1951 in a chapel that preceded the parish, the Resurreccion chapel. He rent temporarily in a dormitory in Simoun and Crisostomo streets.

The present site was formerly of a 13-hectare lot called ‘Lumang Tinapay’, a swampy area where grass and kangkong thrived.  The parish started with a small wooden chapel at an initial fund of P5000 provided by Archbishop Gabriel Reyes.

He immediately appointed a person to manage the church construction. The cornerstone laying of the permanent church was officiated by the first Filipino prince of the church, Archbishop Rufino Cardinal Santos on November 20 1966.

With this merits, Fr. Bernal was appointed as Privy Chamberlain on June 29 1969.

In 1970, the parochial boundaries were redefined for NSPS of Manila and Sta. Teresita Parish in Quezon City. The eastern part of NSPS was pushed back to Blumentritt because from there to Iriga is part of Quezon City and therefore was turned over to the Sta. Tersita Parish. Likewise, Sta. Tersita had to give up the Manila Area from Laong Laan to Espana and Josefina to Antipolo to the NSPS Parish, from Fr. Sebastian de Sanguesa, OFM CAP to Msgr. Bernal.

On October 4 1976, NSPS celebrated its Silver Jubilee with a thanksgiving mass officiated by the then newly appointed country’s Cardinal and Archbishop of Manila, Jaime Sin.

After the church construction, next he settled the erection of multi-purpose center started in 1984 and it was finished in 1988. Later in 1989, Fr. Bernal announced his formal retirement from priesthood and his 38-year guidance in the parish.

To continue his mission for the parish, Fr. Manuel Sebastian appointed to precede Fr. Bernal, but despite of his illness, he stayed in the parish for at least a month.

In 1989, Fr. Honorato Nadua was the 2nd parish priest. He initiated the construction of the rectory and Adoration Chapel to deepen the faith among parishioners to spend an hour with Christ.

Fr. Celso Ditan was the 3rd pastor after Fr. Nadua’s seven-year term. He renovated the mortuary of the parish and beautification of the sanctuary. He started monthly Renewal experiences or PREX in the parish.

On October 6 2001, the parish celebrated its Golden Jubilee with a thanksgiving mass presided by the then District Bishop of Manila, Most Rev. Teodoro Buhain, D.D.

In 2005, he created the Nuestra Senora Del Perpetuo Socorro Foundation aim to provide scholarships to deserving students, conducting seminars and trainings that would help uplift the economic conditions of the parish.

In 2006, Fr. Jerome Secillano, the 4th pastor began to replenish the parish until today.