The Nuestra Senora de Salvacion (NSDS) Parish Church used to be a chapel of the NDC Compound. In this humble abode, a Mass was celebrated by a priest from Pope Pius XII, Don Bosco or the Sacred Heart Parish in Sta. Mesa, Manila on Sunday mornings, and the novena to Our Lady of Perpetual Help was said on Wednesdays.

The chapel had seen several good-heartened caretakers that included Mr. Vicente de Perio, Ms. Pacita Castillo, Ms. Benita Ortiz and Ms. Atang de los Reyes. It was during the term of Delos Reyes that the Kababaihang Barangay was founded purposely to take care of the chapel. In 1975, it became Kababaihang Alay-Lingap (KAL), a non-profit organization only registered with the Securities and Exchange Commission, that launched several fund-raising activities for the chapel. Spearheaded by KAL, and the NDC Residents Association, the whole community worked hand in hand to have the convent and the chapel office built.

In 1985, the chapel became chaplaincy of San Felipe Neri Parish in Mandaluyong, and was allowed, to administer the sacraments of baptism and matrimony, its first chaplain was Msgr. Jose Flores.

On January 10 1994, the late, His Eminence Jaime Cardinal Sin, DD, established Nuestra Senora de Salvacion Chapel as a Parish covering 11 barangays in Sta. Mesa, Manila which include the entire NDC Compound and the Polytechnic University of the Philippines (PUP). The parish belongs to the Vicariate of Our Lady of Loreto.

From its humble beginning of one Mass per week, the NSDS Parish is now blessed with 13 masses each week; a Mass is celebrated during weekdays (6:00pm). Two on Saturdays (7:00am and 6:00pm) and six on Sundays (7:00am, 8:15am, 9:30am, 5:00pm, 6:15pm and 7:30pm). A community prayer to Our Lady of Salvacion is also offered every Mass. The Cardinal himself gave his ecclesiastical approval to this prayer on January 2000. The parish fiesta since then is being officially celebrated on the Third Saturday of August.

Practically no evening goes without an activity in the Church after the mass. If no regular meetings of Parish Pastoral Council or the different organizations under its umbrella are scheduled, there are several services held like the Marriage Encounter on Thursdays, El Shaddai prayer meeting on Wednesdays, Holy Hour on Thursdays, Benediction and Healing sessions on Fridays. The parish has also allotted every third Saturday night of the month for children in the parish to watch cartoons or films that promote good values. Starting October 2001, there has been a Dawn Procession every first Saturday dedicated to the patroness of the parish, Our Lady of Salvacion.

Years had gone by and the growing number of parishioners has become dramatically evident. In response to help enhance pastoral services of the parish, the total renovation of its dilapidated structure took off on last week of July 2005. The NSDS parish has indeed gone a long way and it keeps responding to the signs of the times to truly become a community rooted in the Trinitarian communion and Eucharistic centered. 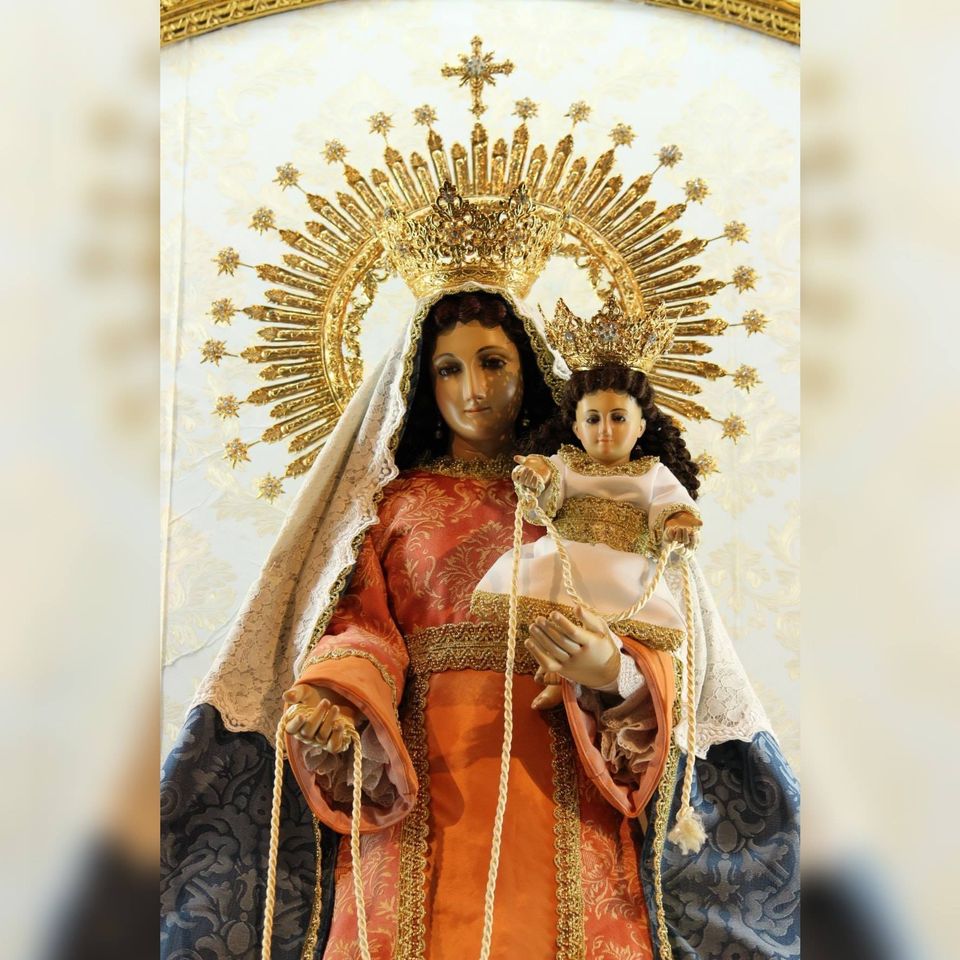 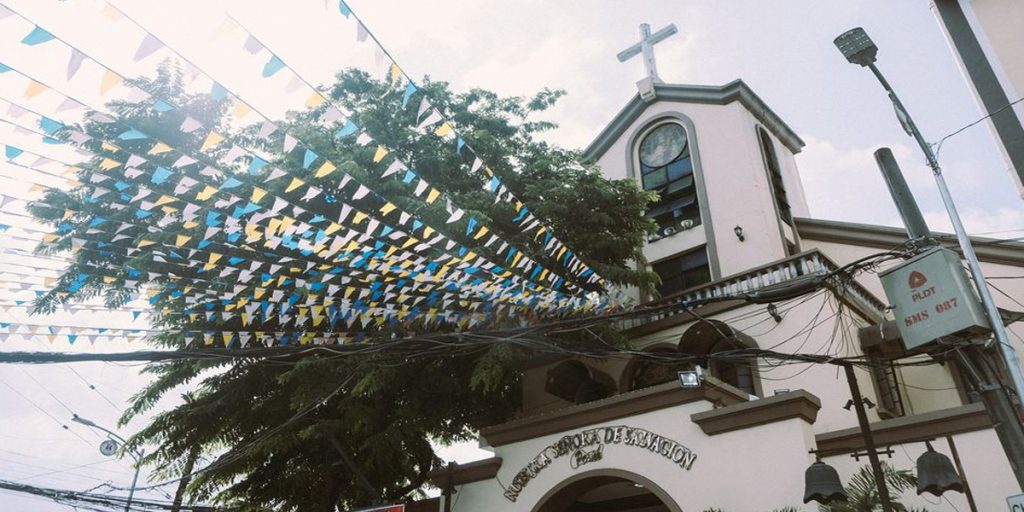 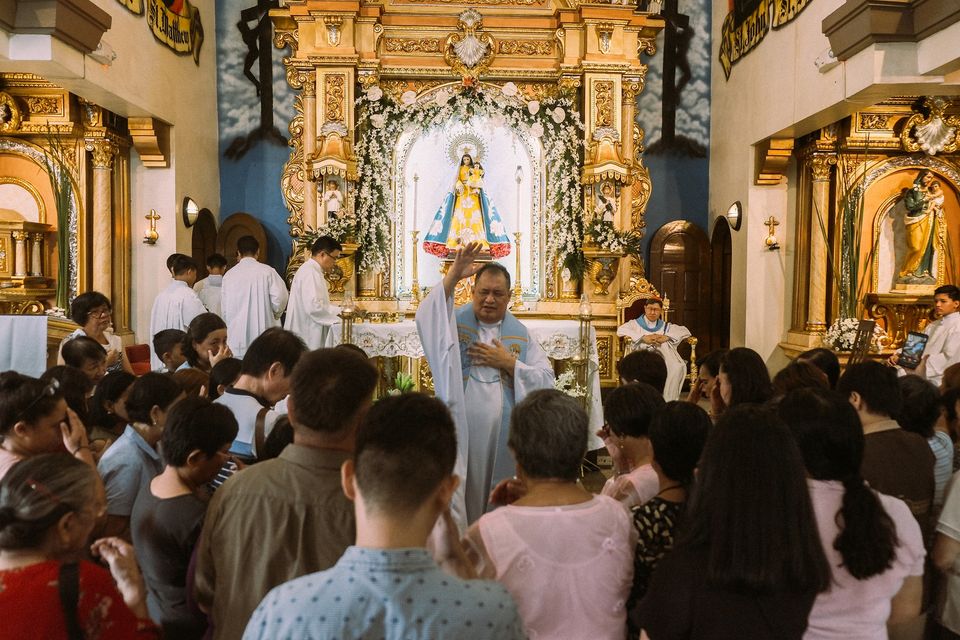