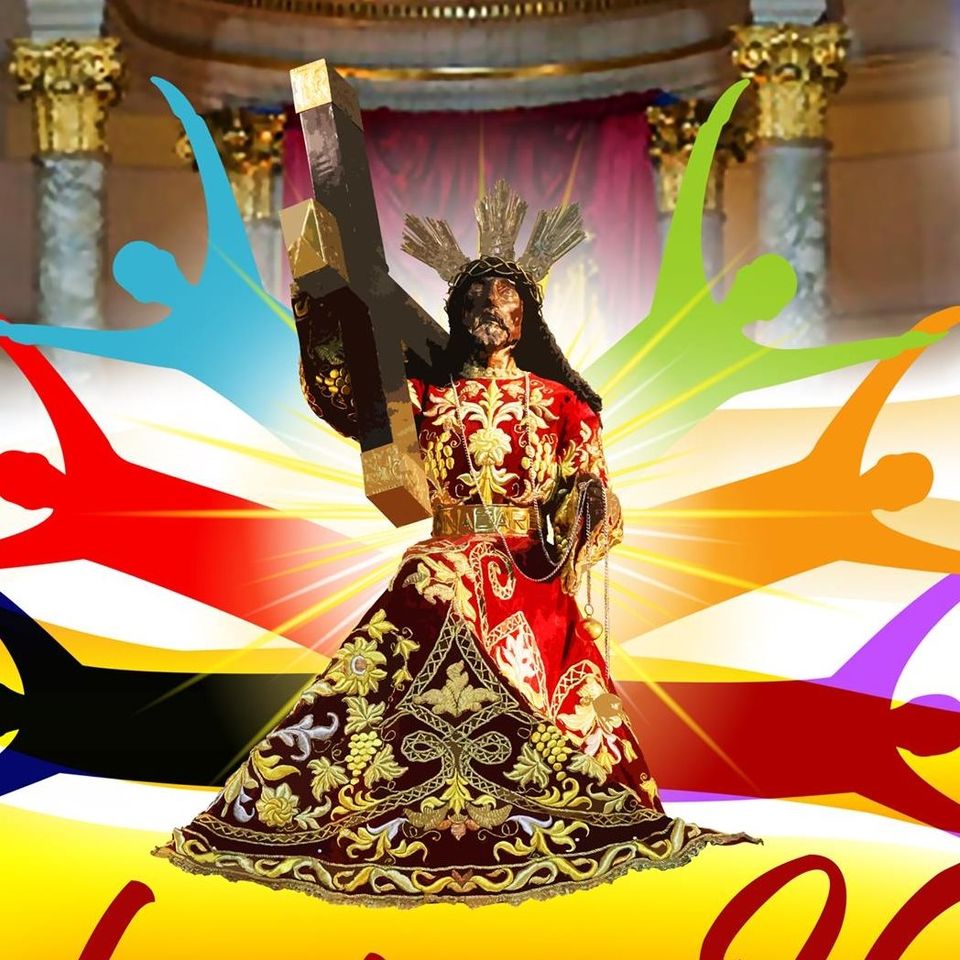 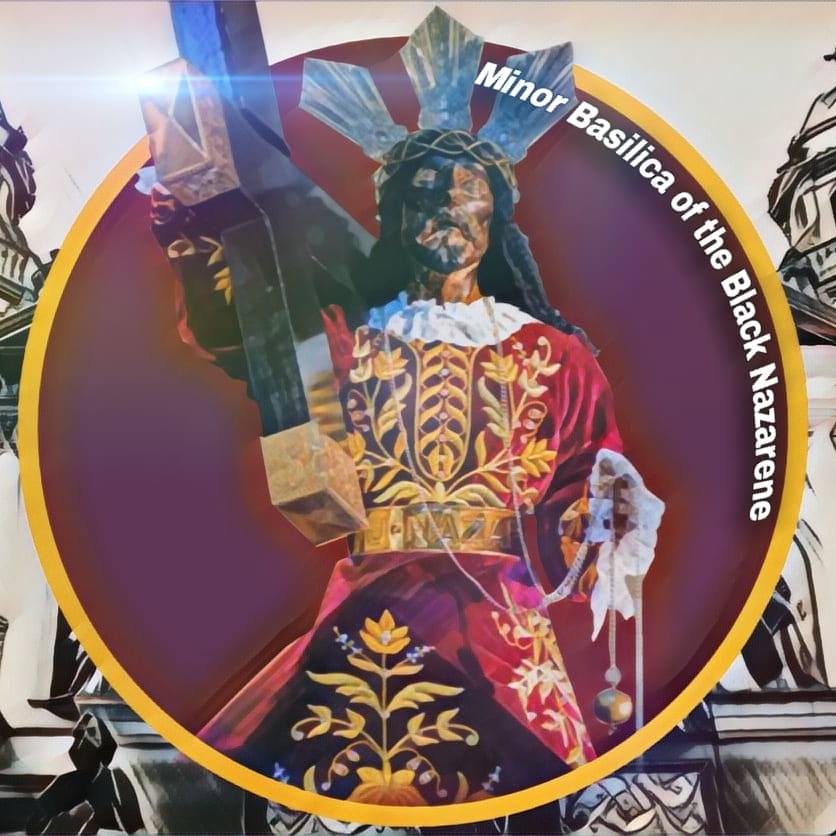 Quiapo Church, officially known as Minor Basilica of the Black Nazarene, is a Roman Catholic church located in the District of Quiapo, Manila, in the Philippines. The church is one of the most popular churches in the country. It is home to the Black Nazarene, a much venerated statue of Jesus Christ which many people believe has miraculous attributes. The church was painted cream after the original Mexican Baroque edifice was burned down in 1928. It is expanded to its current form in 1984 for accommodation of thousands of devotees. Also known as St. John the Baptist Parish, the church at present belongs to the Archdiocese of Manila. The current rector is Rev. Msgr. Jose Clemente Ignacio, former Episcopal Vicar, Chancellor and Oeconomus of the Archdiocese of Manila, who succeeded Msgr. Josefino Ramirez (the Vicar General of the archdiocese) upon the latter’s appointment as rector of the Archdiocesan Shrine of the Divine Mercy in Maysilo, Mandaluyong City. Assisting Msgr. Clem are his Parochial Vicars Rev. Fr. Fernando Carpio, Rev. Fr. Frank Villanueva, Rev. Fr. Venusto Suarez and Rev. Fr. Ricardo Valencia.

The Augustinian Recollect Friars brought the image of the Black Nazarene to the Church of San Juan Bautista in Bagumbayan, now part of Luneta/Rizal Park on May 31, 1606. The image was transferred to the bigger Recollect church of San Nicolas de Tolentino in 1608. In 1787, Basilio Sancho de Santas Junta y Rufina, S.P., then Archbishop of Manila, ordered the transfer of the image to the Church of Quiapo.
There is no definite account as to the origin of the statue of Christ bearing the ignominious cross, popularly known as NUESTRO PADRE JESUS NAZARENO, (N.P.J.N. in initials), which in English means Our Priest, Jesus the Nazarene. The statue is attributed to the work of a Mexican artist (name unknown) who painted the image of Christ in dark brownish-molato color, similar to the color of his own skin. Later the image was called Black Nazarene because when it arrived in the Philippines the color turned darker. Luckily, this color is in keeping with the taste for the Filipinos who consciously or unconsciously fall for the dark colored statues like those if the Virgin of Antipolo, The Virgin of Penafrancia and others.
The Statues, entrusted to an unknown Recollect priest was brought across the Pacific Ocean in the hold of a Galleon which arrived in Manila at undetermined date. As the first group of Recollect Frairs (The priests now in charge of San Sebastian Church, and San Sebastian College, in Manila) came in the year 1606, it is probable that the statue also arrived either on that year or a few years later.
Regarding the date when the image of the Black Nazarene was transferred from Intramuros to Quiapo Church, no passage was found in the Chronicles of the Recollect Father which states when was the actual transfer took place. However, based on certain research, it was determined that the transfer was made before the second burning of the Quiapo Church which happened on January 15, 1791.
The image was given to Quiapo Church according to the wish of the then Archbishop of Manila, Basilio Sancho who blessed the Image in the 18th Century and same was blessed by Pope Pius II in the 19th Century. The Nazarene has since then towered above the high altar of the Quiapo Church.