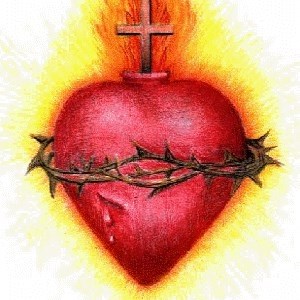 Tuesday, Thursday and Saturday after 6:00am mass
Kumpisalang Bayan every First Friday during Holy Hour

every Wednesday afternoon or by appointment

House Blessings, and other blessings

The Sacred Heart of Jesus Church had its humble beginning as a chapel built inside the Welfareville Compound of Mandaluyong. Rev. Fr. Isidro Jose was assigned on February 2 1947 as chaplain to look after the spiritual welfare of the inmates at Welfareville. After four years, he thought that it was time to give his people a proper place of worship. So he lost no time in seeking permission from his superior to have a chapel built in Welfareville. Permission was granted and on October 7 1951, the cornerstone of the chapel whose patron is the Sacred Heart of Jesus was laid by Most Rev. Gabriel Reyes, DD, Archbishop of Manila. 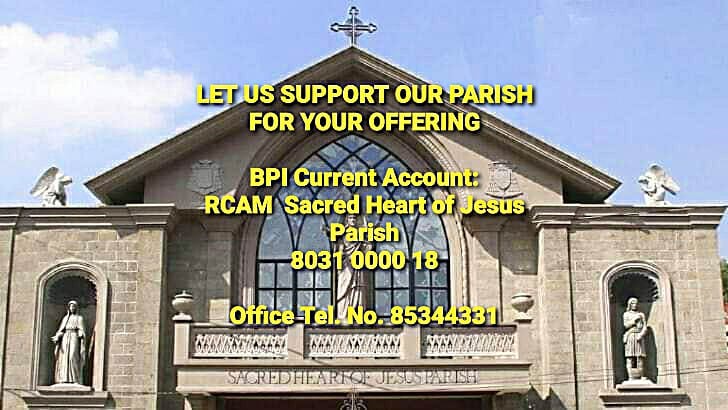