This is the official Website of Saint Dominic Savio Parish – Mandaluyong City. The parish is under the guidance of the Salesians of Don Bosco – Philippines North Province.
Watch Live Masses 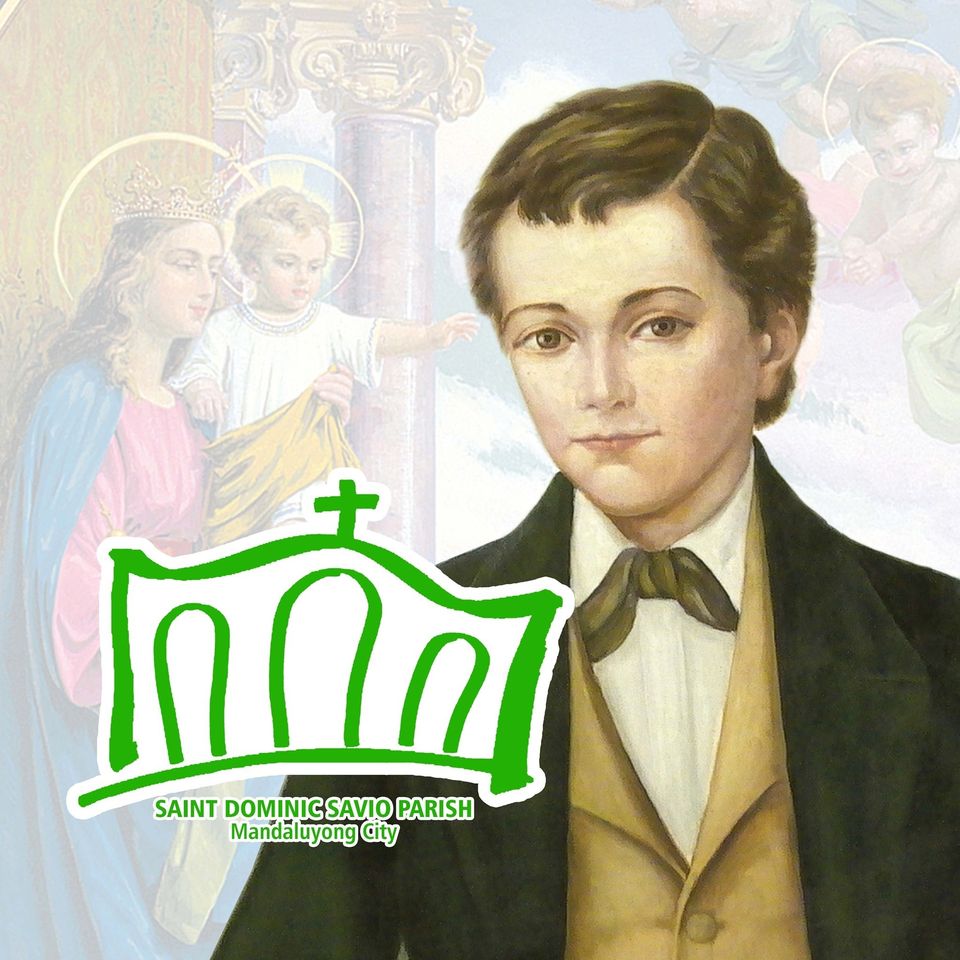 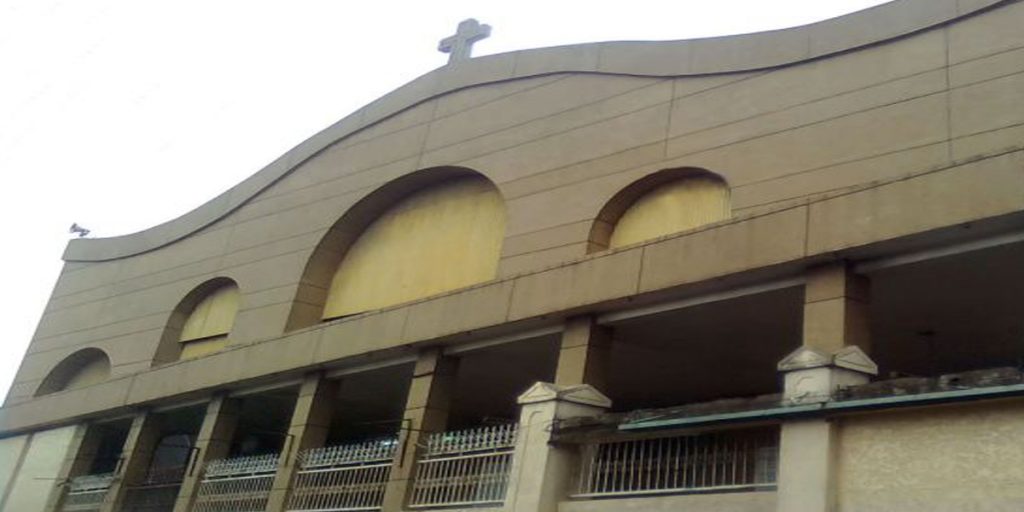 Confessions: during the mass

Before St. Dominic Savio Parish first came into existence, #49 Pag-asa Street was just a vacant lot owned by Mr. Jose Fermin and Mrs. Consuelo dela Riva-Fermin. With the intention of building a Salesian hostel for students in the lot, the former rector of Don Bosco, Mandaluyong, Rev. Fr. Luciano Capelli, SDB spoke to Mrs. Fermin ans presented to her his intention. Due to Mrs. Fermin’s eagerness, the lot was sold to the Salesians of Don Bosco. The plan to build a hostel however did not materialize due to urgency to devide the San Felipe Neri territory into two. The Archdiocese of Manila’s consent to San Felipe Neri’s request was based on the fact that the parish had such a large area of responsibility. As a result, the Decree of Erection/Establishment for the Parish of St. Dominic Savio was given on November 28 1988.

The lot originally intended to be a Salesian hostel became more than just a lodging place for the youth. It became a religious institution founded to strengthen the moral fibers of its constituents most especially the youth, which is the Salesian Community’s main mission. The newly conceived parish covered areas of Pag-asa, Gen. Kalentong, A.T Reyes, A. Luna, a. Bonifacio, P. Burgos, Cavo F. Sanchez, M. Gonzaga, M. Vasquez, Modesta Mateo, Inocentes, J. Luna and Shaw Boulevard.

The dawn of December 16 1988, marked the first mass in the parish site. It was on January 14 1989 that Rev. Fr. John Andreau, SDB received his appointment as the first parish priest of SDSP. Fr. John is a Spanish missionary formerly assigned at the Immaculate Conception Parish in Sta. Cruz, Laguna as Parochial Vicar.

As the construction of the church started SDSP used the DBTC grounds for parish function and service. Different organizations were established in 1989; Legion of Mary, Savio Youth Center, Savio Children’s Chior, Catechist’s Group and Knights of the Altar. The Parish Pastoral Council (PPC) was organized in 1990 under the leadership of Mr. Ed Cruz. Many organizations followed: Parish Youth Council (PYC), Mother Butlers Guild, Singles/ Couples for Christ, Apostolado ng Panalangin, Catholic Women’s League, etc. It was on September 27 1991 that the parish grounds were originally occupied. The parish office which was originally situated at the Don Bosco Technological College as then transferred to the SDSP premises. Likewise, parish functions began to be held at the parish grounds.

Rev. Fr. Jose Antonio Paras, SDB functions as the Parish Priest served had been installed as such on the 24th of May 1998. Rev. Fr. Alberto Caballero, SDB assumed the Parochial Vicar post. Together with their parishioners, they strived to make SDSP a potent mechanism to promote spiritual growth and development, thus making them not only proclaimers of the Word but more importantly, doers of the Word.

In 1999, the parish held their first Healing Mass for the sick, and in 2000, the image of Our Lady of Fatima visited the church. The youth empowered their involvement in the parish as they launched their first Passion Musical Drama entitled ‘Hain’ in 2002 depicting the sacrificial acts of Jesus Christ. 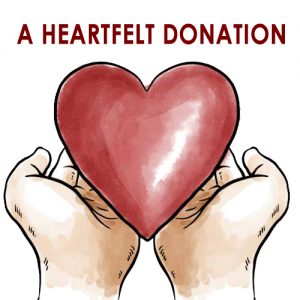