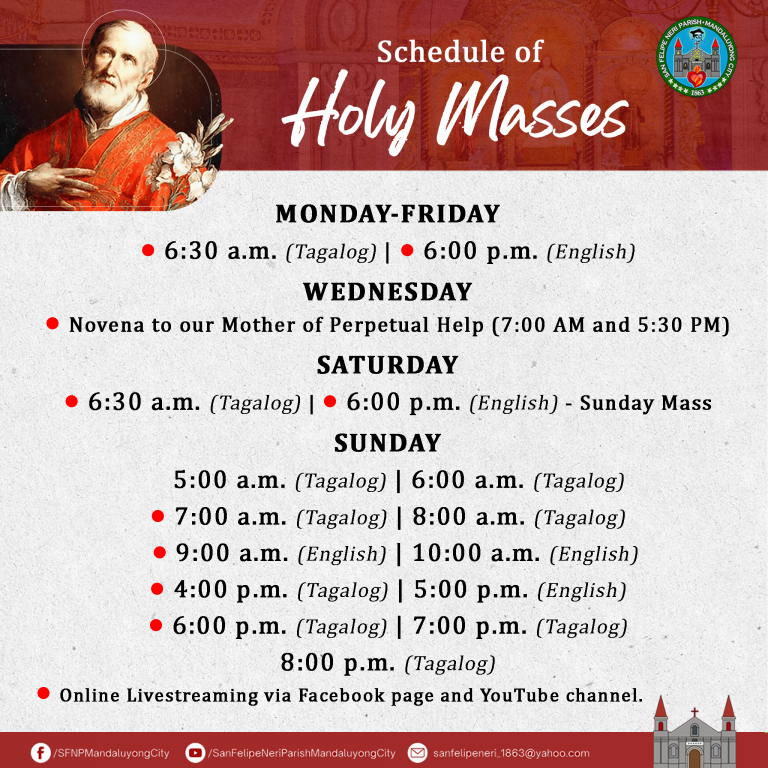 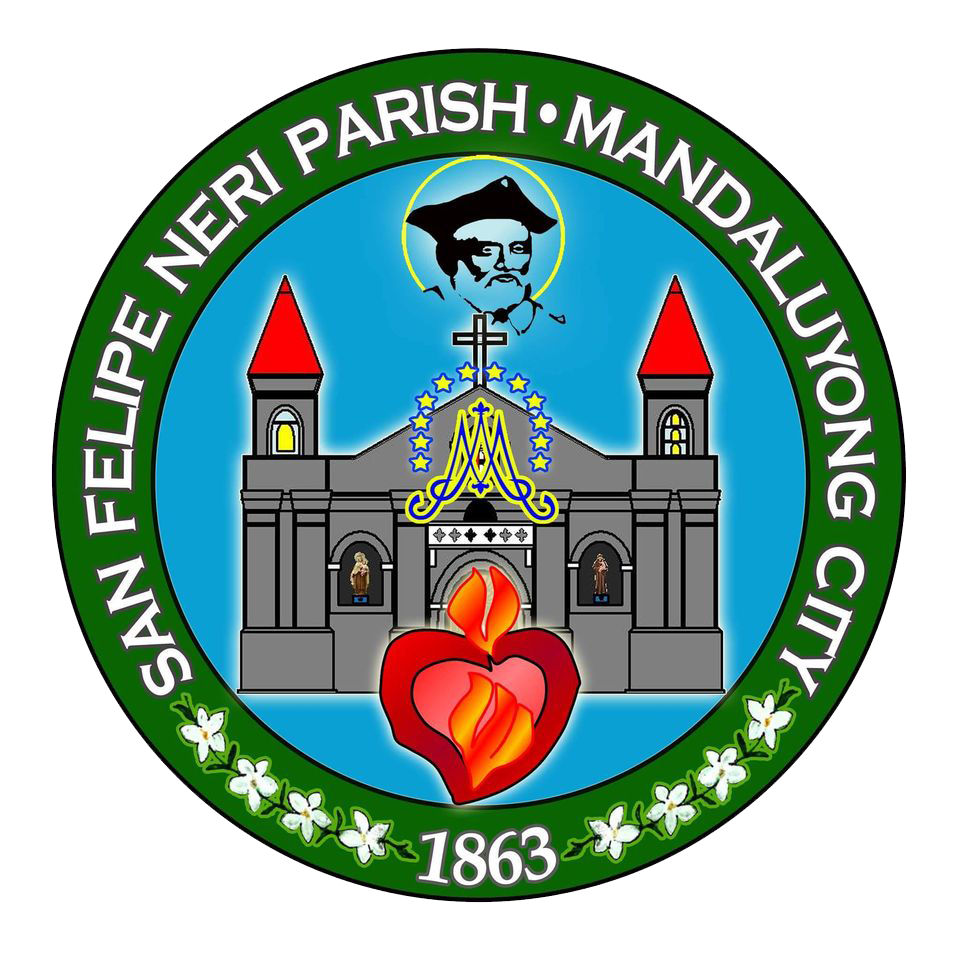 During the Spanish era, Mandaluyong was part of the province of Tondo, then Greater Manila during the Japanese occupation, and finally, Metro Manila.

In the separate works of Fathers de Huerta, Perez, and Martin y Morales, they noted that the Archbishop of Manila and the Governor General with the concurrence of the Father Provincial of the Franciscan Order authorized the separation of San Felipe Neri or Mandaluyong and San Juan del Monte with San Felipe Neri as Mother Parish from Sta. Ana de Sapa by virtue of a Decree vice Royal Pastrono; date on September 15 1863. Then on October 30 of that same year, the parish was erected canonically, with Reverend Father Francisco Gimenez, OFM; a 29-year old preacher, as parish priest. He finally took over the parish on December 2 1863. It could be possible that the renovated Casa Tribunal serving as Visita and school for alphabets identified today at F. Roxas corner Castaneda was his temporary parish pending the location of a better site. In 1892, San Juan del Monte was ecclesiastically separated by San Felipe Neri, according to Engineer Artiaga. 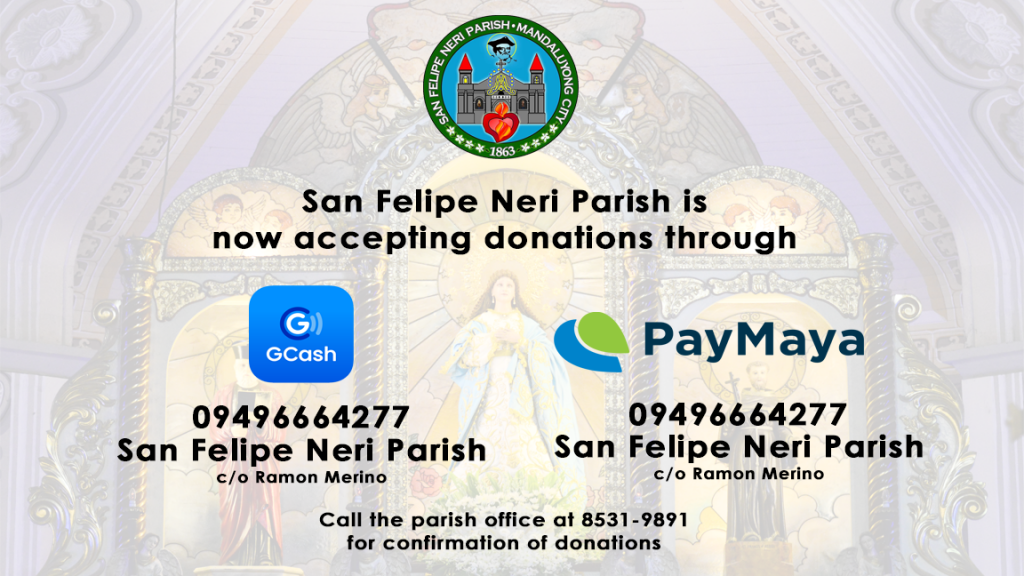 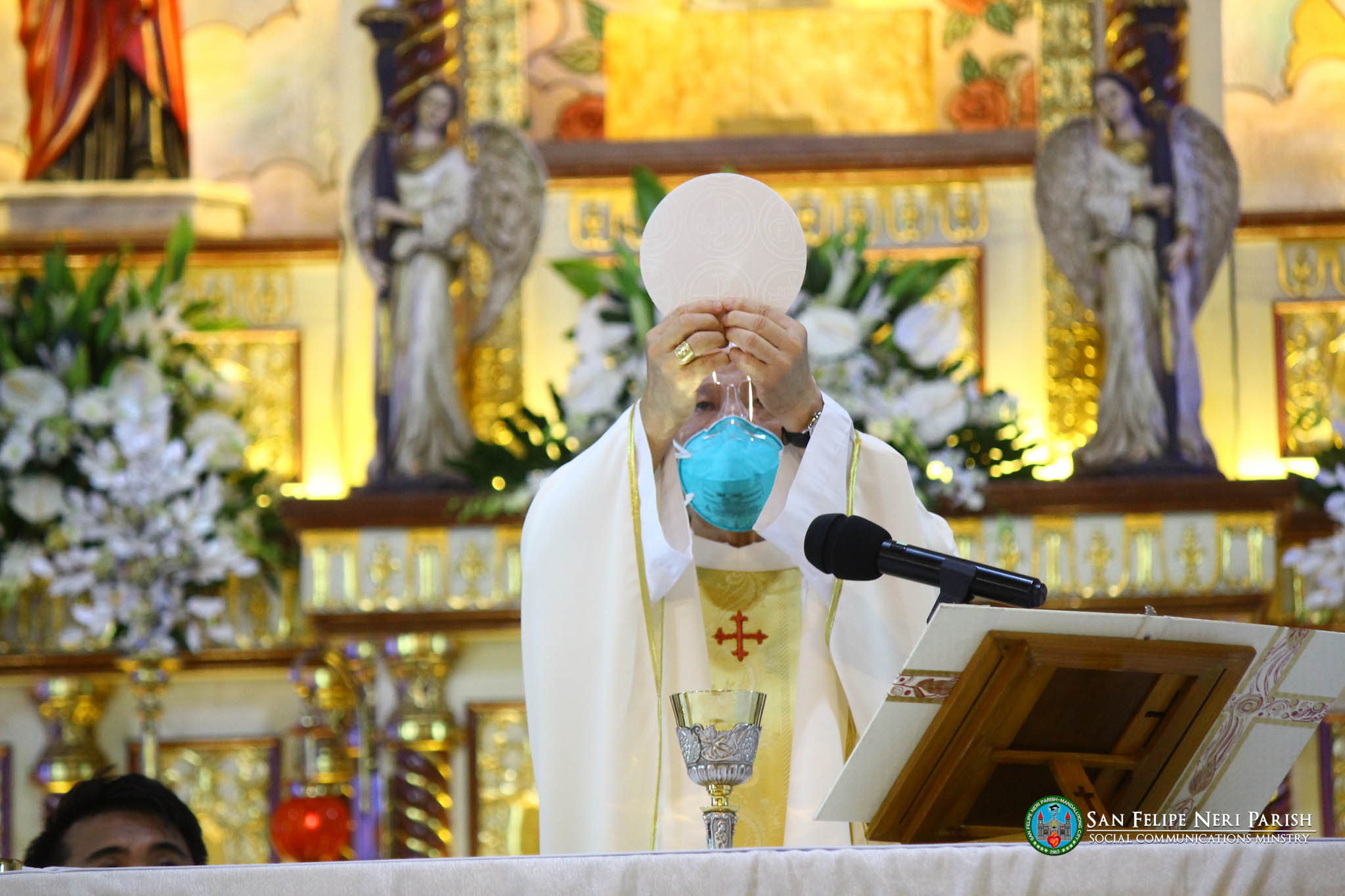